I get questions about what equipment I use. I want to emphasize that the equipment that you use is only one element of the video. I’ve seen some pretty great videos out there that are shot with a smart phone. I’ve used a lot of different equipment over the years, but here’s the rundown of the equipment I use for shooting my videos currently. I went with the G85 because it shoots beautiful 4k video, it’s super small in format since it’s a Micro 4/3 format, and it’s packed with features. The cost is less than the comparable Sony 4k cameras but apparently the Panasonics don’t have as good of an auto-focus system and aren’t quite as good in low light. I haven’t shot with the Sonys so it’s hard to compare, but price-wise, the Panasonic was a no-brainer. 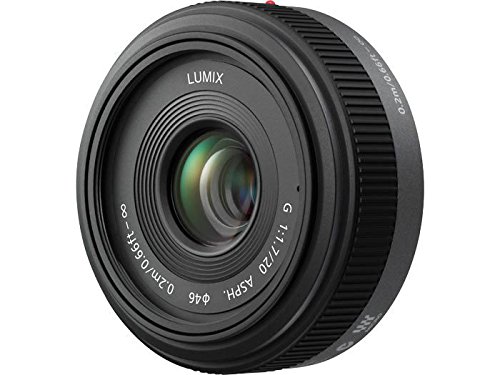 This is my main lens for shooting since it can take in a good amount of light, has a narrow depth of field, is light-weight and shoots at a relatively wide angle. 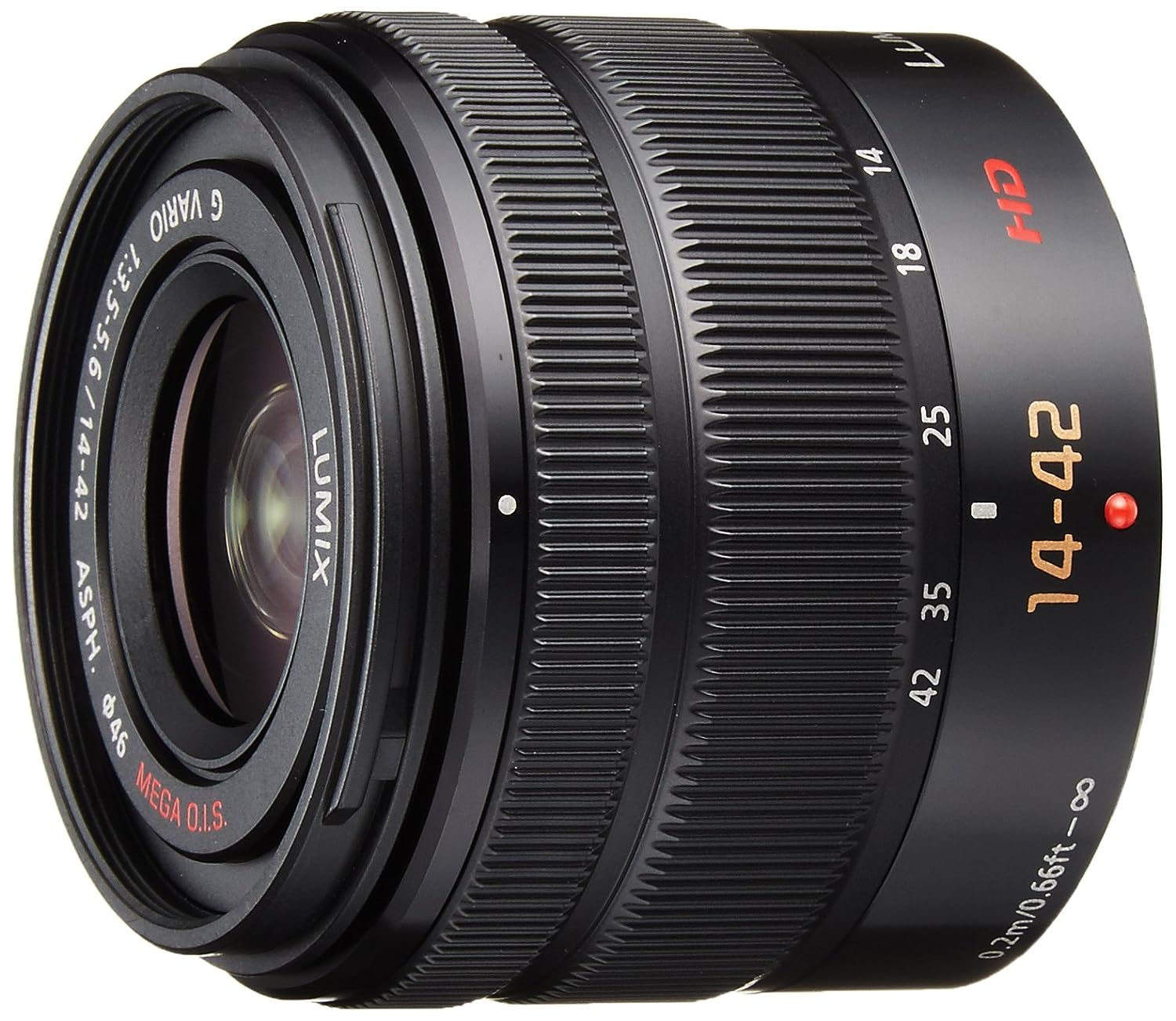 This is a kit lens that I use less frequently but it’s great when you need a bit more of a range. 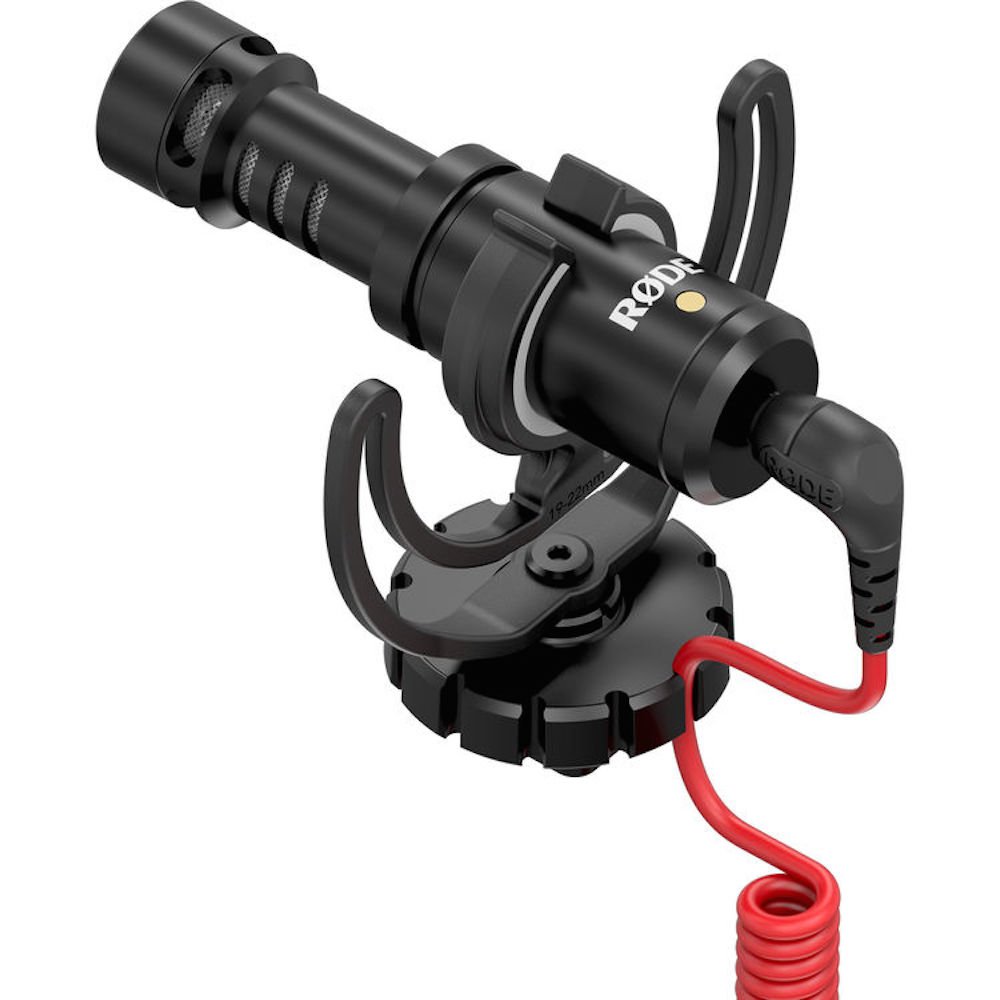 I love that this microphone is powered through the audio cable and that it’s small and light. The audio is decent and it’s so much easier to use this than lapel mic. 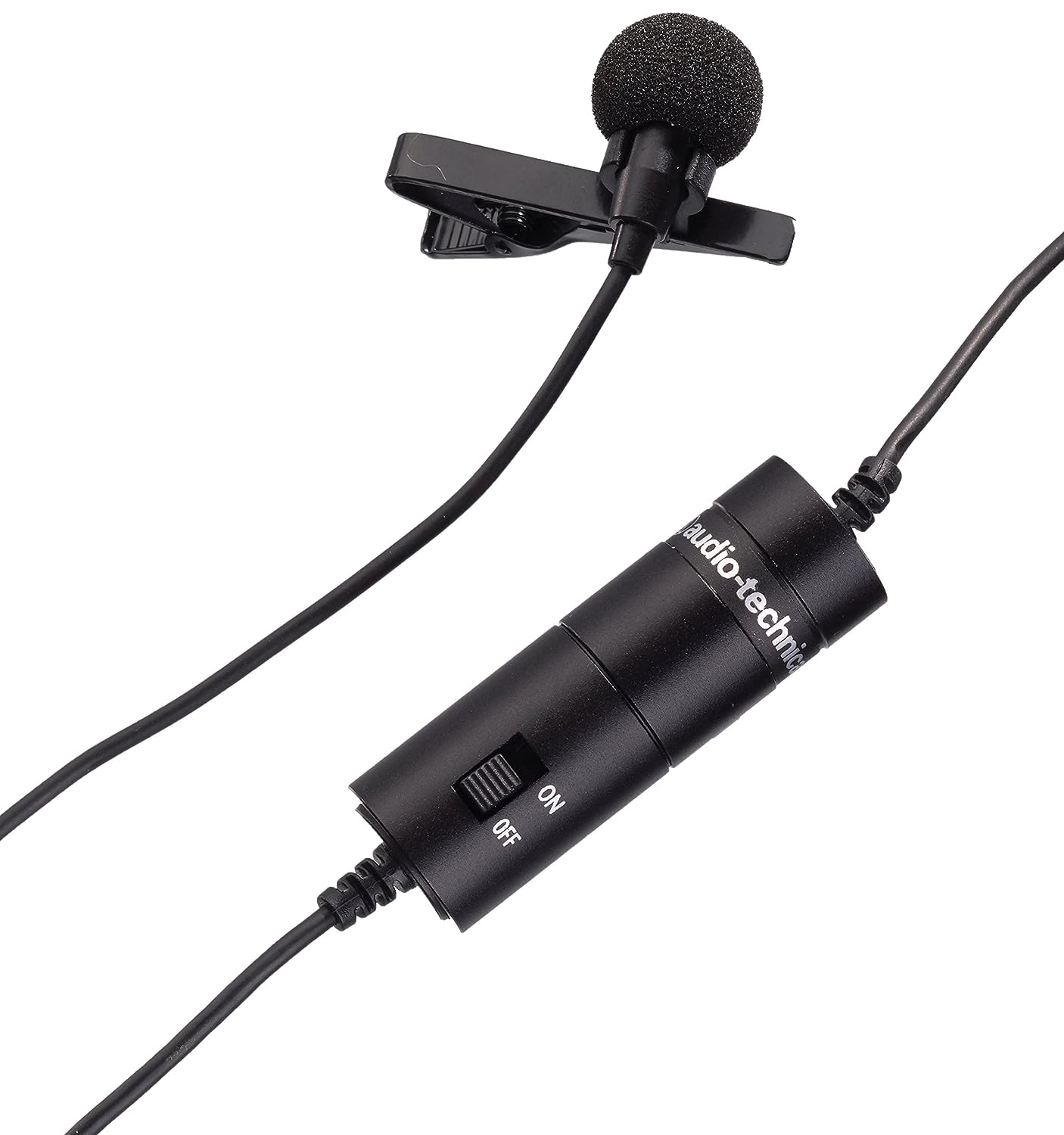 You’ll notice me wearing this one in many of my videos. It’s hard to beat the sound clarity of wired lapel mic.